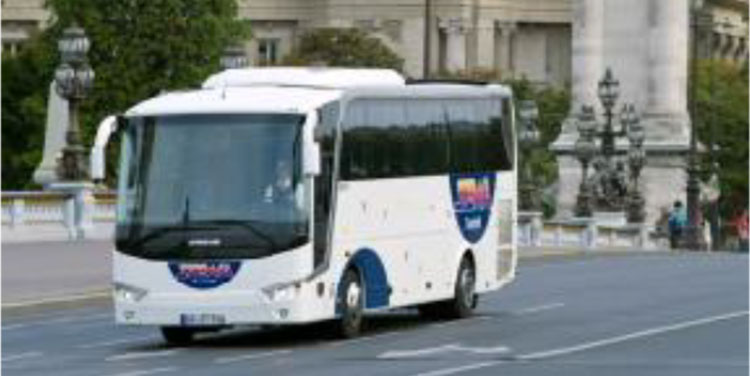 Turkish bus manufacturer Otokar Otomotiv ve Savunma Sanayi A.S. has commissioned the ADAC TruckService subsidiary Europe Net to deliver 24/7 roadside assistance for another year. The existing collaboration began in 2013 and has been extended until the end of this year.

“Our mission is to supply high-quality buses while also being a reliable partner to our European customers. Everyone in Europe knows that roadside assistance provided by the market leader Europe Net guarantees short downtimes and the best service,” said Recai Mamatlioglu, Otokar customer service manager in Germany.

Otokar’s bus sales increased by more than 19 percent in Europe in 2016. The company, part of the Koc Group, was founded in 1963 as a manufacturing company under the licence of Magirus Deutz Buses. Today, Otokar’s plant in Sakarya near Istanbul manufactures a range of vehicles, from minibuses to 18.75-metre articulated buses.
go back